Support to the Internal Security Forces in Lebanon 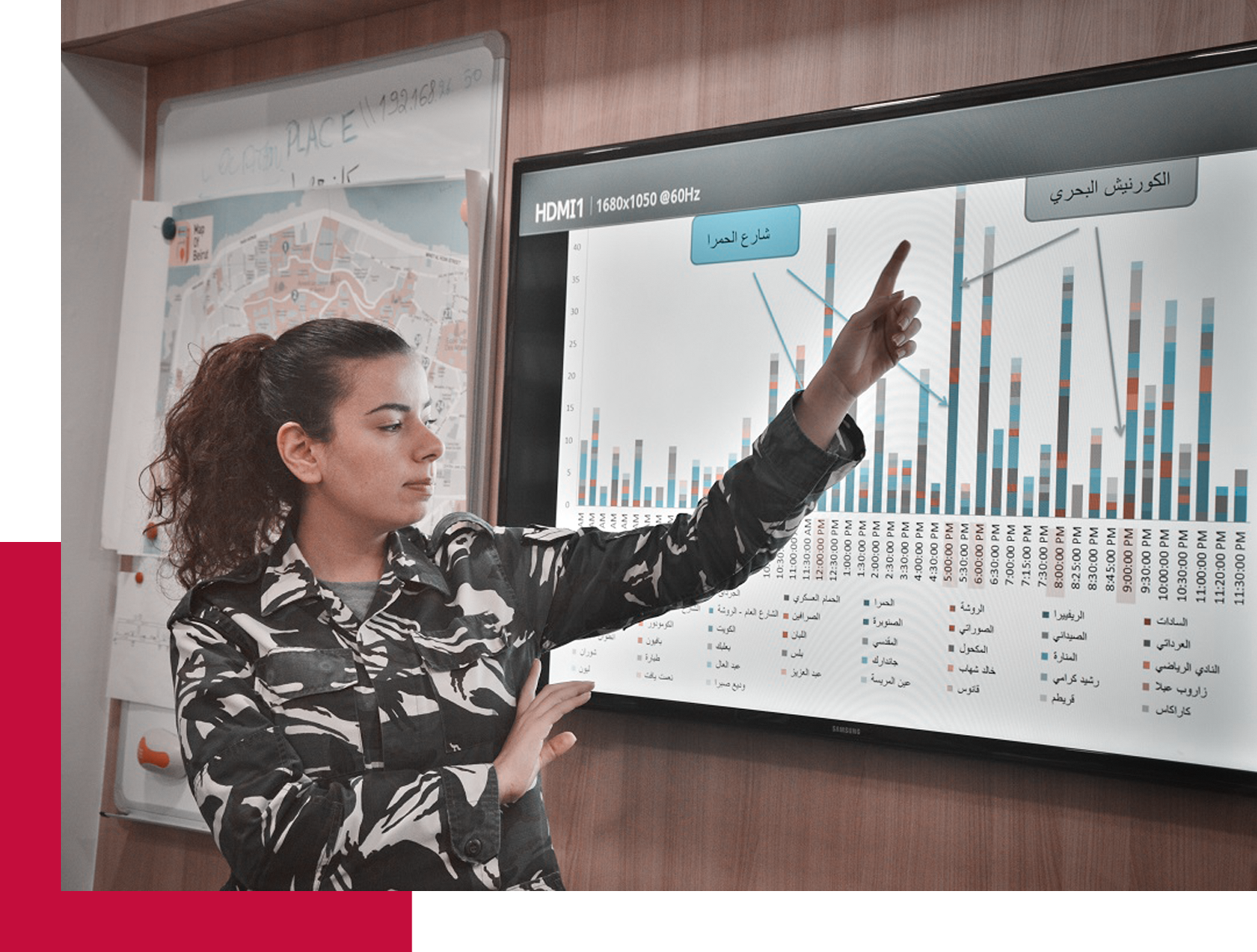 Support to the Internal Security Forces in Lebanon

Siren has been engaged in a UK funded and NI-CO (Northern Ireland Cooperation Overseas) implemented project in Lebanon since 2008. The project was launched following a Strategic Review of the Internal Security Forces (ISF). The focus throughout has been on Strategic Planning, Human Rights and Public Outreach in support of the ISF’s vision, “to meet the expectations of citizens and have their complete trust”. Key elements of the project have been:

At the centre of a volatile region, Lebanon and the ISF face considerable threats to security and stability. The effects of the Syrian crisis and the complexity  of the Lebanese political context among other factors place great demand on the ISF. In addition, the low degree of public trust in the ISF challenges the ISF’s ability to perform its duties. At the heart of this trust gap are public concerns over ISF professionalism, integrity and respect of citizens’ rights.

To respond to these concerns, Siren’s support to the ISF has focused on building public trust in the ISF through improving professionalism, effectiveness, accountability and Human Rights standards. Through the Internal Security Forces Professionalism, Rights and Outreach Project (ISFPRO) implemented between 2008-2015, Siren facilitated the implementation of a Code of Conduct, implemented training for senior leadership, and supported the creation of a Human Rights Division within the ISF.

At the heart of ISFPRO, the Pilot Policing Programme at Ras Beirut Police Station, symbolises Siren Associates’ transformative approach. Established in 2014, the Pilot Policing Programme implemented changes in architecture, management, operations and underlying culture to transform Ras Beirut Police Station into a station using a Community Policing Model that responds to the needs of its community through public engagements, intelligence-led policing and improved professionalism.

Siren continues to work with the ISF and is currently managing and staffing the UK Embassy British Policing Support Project (BPSP), active since 2015.

BPSP supports a number of key ISF departments to a value of £13 million across three years. At the centre of BPSP is the support to the Police of Beirut to roll out the Community Policing Model to stations in Beirut.

This will upscale the Pilot Policing Project and will transform ISF service to Lebanese citizens in Beirut. Working closely with the Strategic Planning Team of the ISF, BPSP has arranged the twinning of the ISF with the Police Service of Northern Ireland, allowing exchange of experience and expertise through visits and personnel secondments.

At the ISF Academy, BPSP is working with the ISF to develop and implement curricula on leadership and Community Policing. At the ISF’s Inspectorate General, BPSP is helping to build structures, processes and skills of accountability. Focusing on improving the ISF’s internal inspections procedures, its ability to respond to complaints and abuses and its capacity to implement Human Rights standards.

The ISF Mobile Forces, tasked with supporting the ISF on public order and safety is being supported through command training and the establishment of a specialised unit which allows tactical and strategic planning through data collection and analysis.

Siren continuously reviews and adapts its support through ongoing consultation with a wide variety of stakeholders, research and public surveys. Between 2009 and 2016, the proportion of people who fully trust the ISF has risen from 14% to 39%. While trust levels are subject to a clutch of exogenous factors, it is plain that the work of Siren is having a positive impact on the ISF and its ability to protect and serve Lebanese citizens. 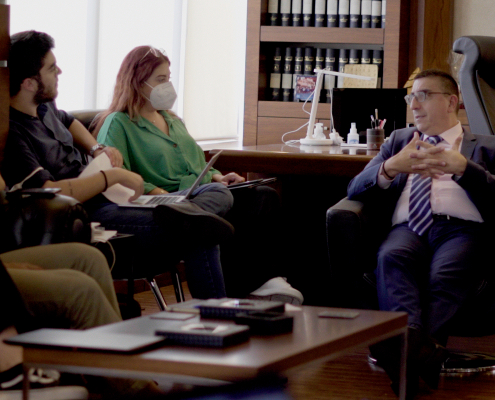 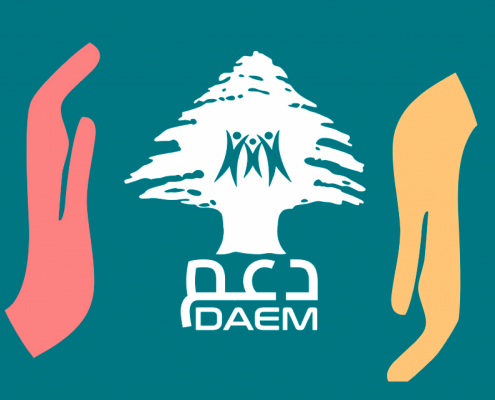 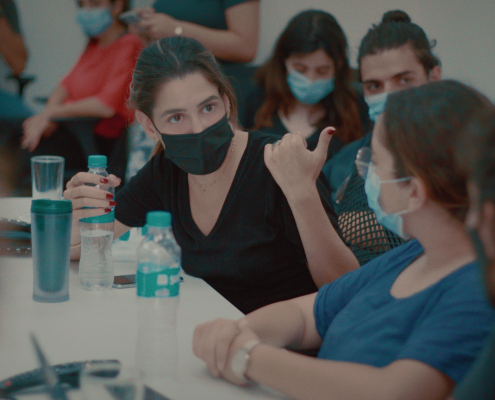