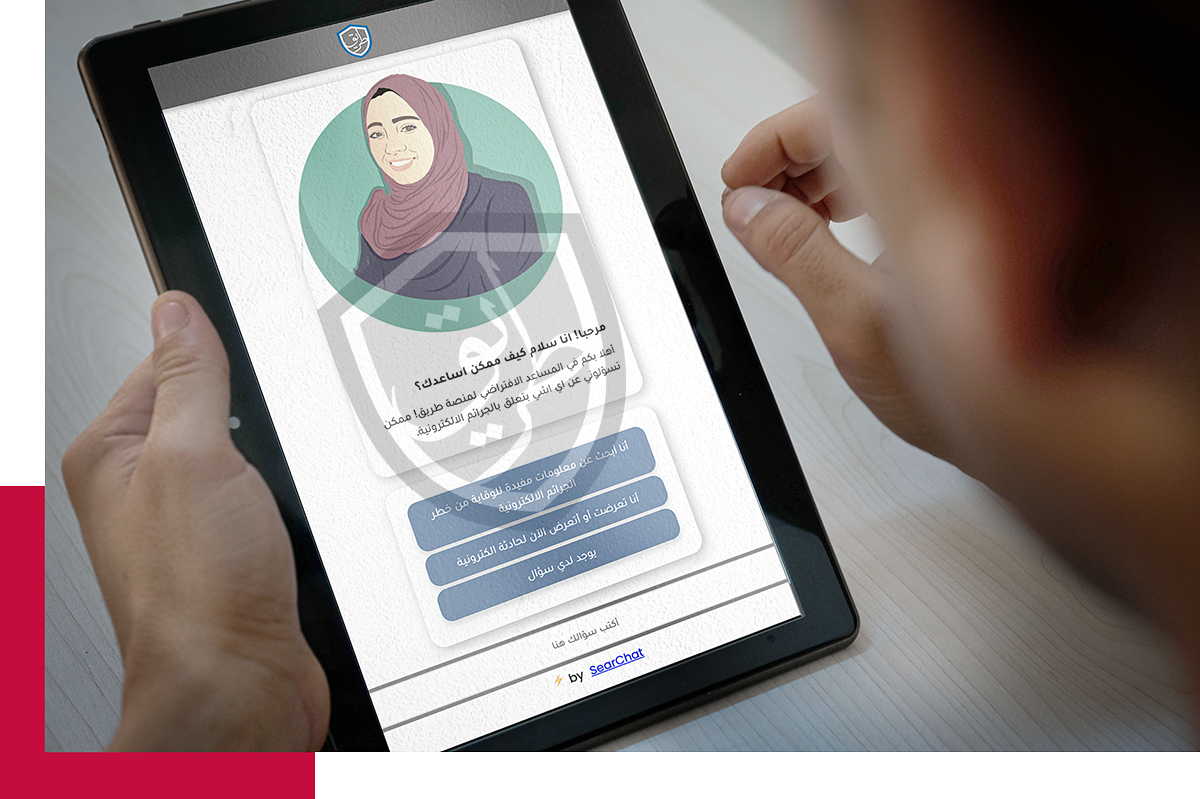 A new digital platform designed to address online harassment, bullying and blackmail in Jordan has received more than 1,405 messages since its deployment in August, data collected by the platform developers, Siren Associates and the Arab Women’s Organisation, has shown.

“Women are oftentimes too intimidated to report being a victim of cybercrime for fear of being shamed by the community,” Aya Basbous, the head of the Mafraq-based Arab Women’s Organisation (AWO), told Siren. “In some more conservative societies, this fear is compounded when the crime involves a relationship that is not accepted by social norms.”

These social stigmas result in fewer cybercrimes against women being reported to the national police, the Public Security Directorate (PSD), and women and girls being relatively uninformed about where to find relevant information and help. A public perception survey carried out by Siren in Irbid, Mafraq and Amman in 2021 found that only 8% of girls and women would report a cybercrime to the PSD on their own, compared to 40% of boys and men. Knowledge of different protection services meanwhile stood at 46% among men, and 40% among women.

To help lower the barriers to receiving help, the new digital platform, Tareek, connects visitors with support services in a confidential manner. Launched 4 August 2022, Tareek has two core functions: to act as a hub of relevant educational materials about the different forms of cybercrime and how to stay safe online; and to signpost victims of cybercrime to relevant service providers, including the PSD for reporting, and community-based organisations for psychosocial support.

According to Basbous, more than 280 people have so far been referred to a service provider via Tareek. The platform has had over 3,000 views from users both within Jordan and abroad, including the UAE, the US, Europe and Lebanon. Most of these users were looking for contact information for authorised entities, while others searched for online research and information on cybercrime.  Tareek, she added, has highlighted the gender disparity of cybercrime victims. For example, AWO received requests for psychosocial support from 20 women who had been referred via the Tareek app, whereas only two men were referred during the same period.

Basbous explained that user privacy is one of the essential features built-in to the platform to encourage its wide uptake. Tareek’s ability to connect the person making an enquiry directly with a service provider, without disclosing their identity, is a good example of a such a gender-sensitive feature. Victims can also chat anonymously with (female) counsellors who have been vetted to provide psychosocial support. The user is free to browse the counsellors’ description of the service provider and decide which one suits their needs best. Additional accessibility features, like the ability to communicate with Tareek’s chatbot either through writing or through voice notes, and the explanatory video in Arabic, English and sign language on how to access help, further enable all groups and individuals to benefit from the platform.

“The beauty of Tareek is that it offers dual support – referring people to service providers within the community, or to the PSD’s Cybercrime Unit,” Stephen Bodddy, Siren’s Jordan Country Manager, said. “At the moment, the platform is linked only with community level service providers in the Greater Mafraq area. The positive uptake of the platform suggests, however, that it should be expanded nationally, which is something staff at the Cybercrime Unit have told me they would like to see happen.”

Should this be the case, it will likely have a positive knock-on effect on community relations with the police. While there is widespread apprehension about approaching the PSD with cybercrime related matters, Siren found in its 2022 participatory study on youth experiences of reporting cybercrime that young people who do seek police support often report having a better experience than they expected, positively impacting their perceptions of the PSD’s technical expertise and handling of cases. 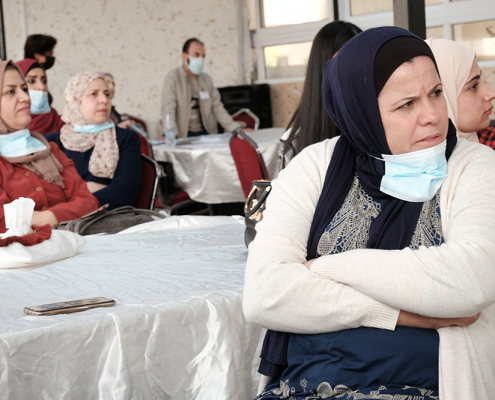 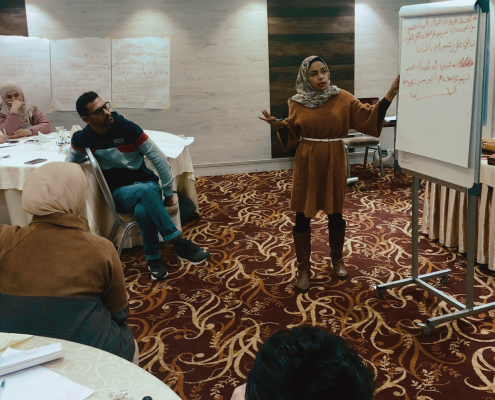 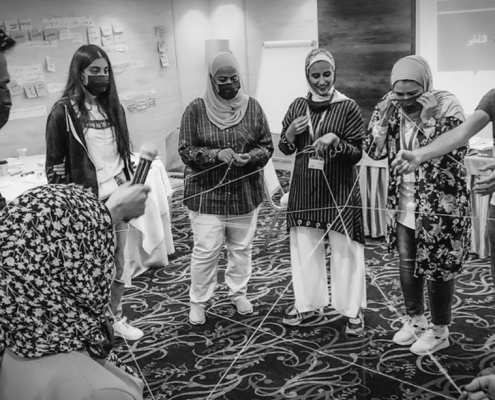 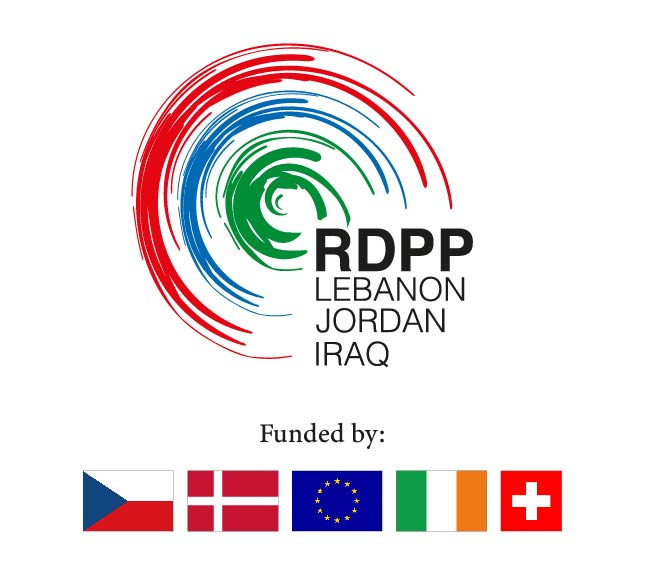 The pilot phase of the Tareek platform was developed with the financial assistance of the European Regional Development and Protection Programme (RDPP II) for Lebanon, Jordan and Iraq, which is supported by the Czech Republic, Denmark, the European Union, Ireland and Switzerland. The contents of this article are the sole responsibility of Siren Associates and can under no circumstances be regarded as reflecting the position of the RDPP or its donors.