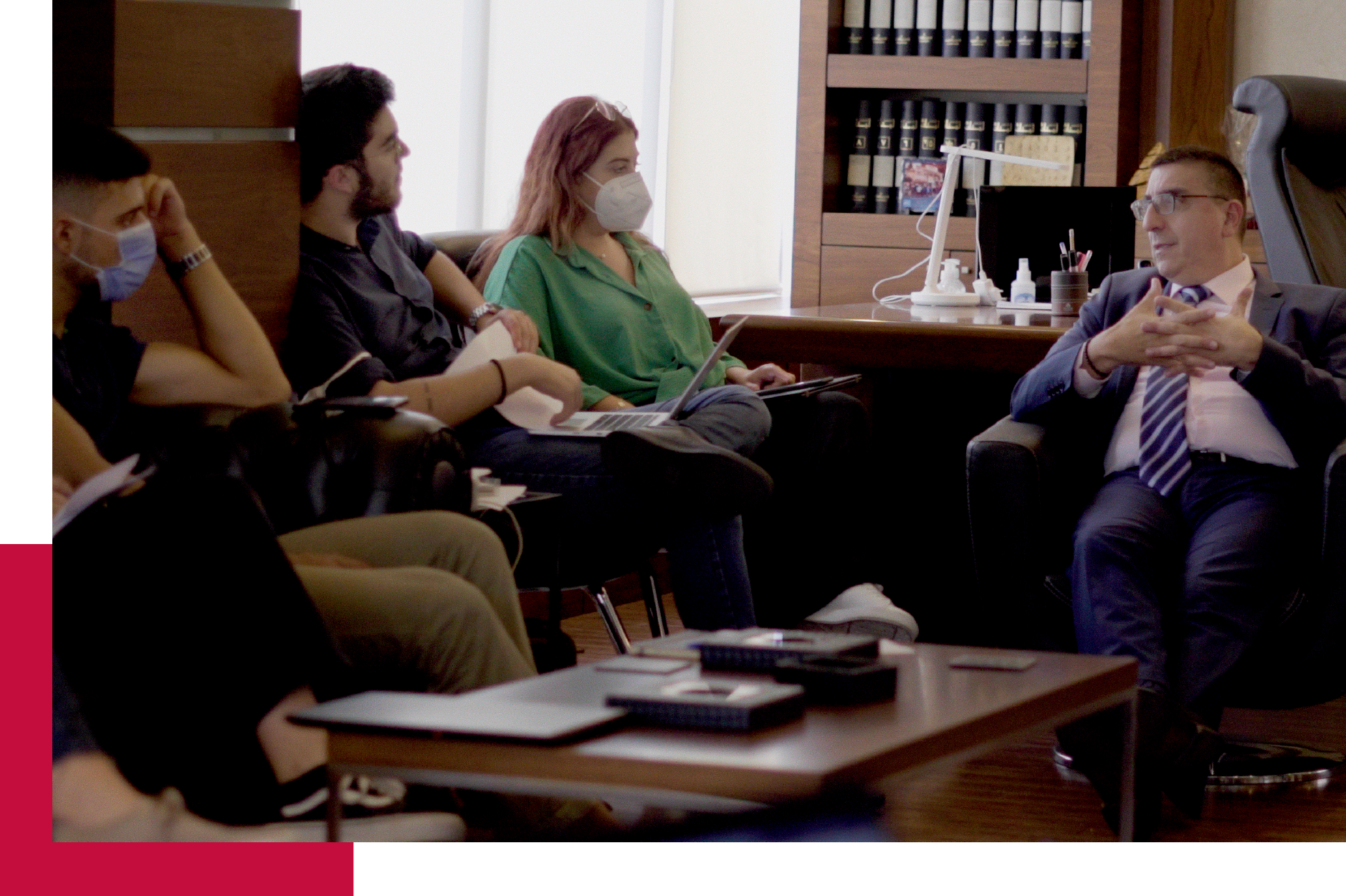 BEIRUT: Lebanon’s disbursement of cash assistance to impoverished households is successfully targeting those in need, but more could be done to enrol eligible households who are currently missing out on support, a Siren-sponsored study released last week has found.

The study, conducted by students participating in Siren and Saint Joseph University’s Youth 4 Governance internship program, surveyed 1,328 people across Lebanon and found that the government’s existing social safety net was “generally effective in reaching the most extreme poor.”

The average monthly per capita revenue reported by recipients of cash assistance stood at $28.17, and almost half the beneficiaries reported receiving less than five hours of electricity daily. Carless households, and those renting accommodation were also prioritised in selection over the general population, along with those headed by women and those with dependents.

Lebanon’s initiative to support impoverished households currently comprises two programs: the National Poverty Targeting Program (NPTP), and the Emergency Social Safety Net Program (ESSN) – both set up by the government with technical and financial assistance from the World Bank. Combined, these programs aim to cover a total of 225,000 “extreme poor” households, offering $25 a month, plus a further $20 per household member up to six members.

Overall, the study found that 11% of respondents were receiving cash aid. Around 34% of Lebanon’s population (400,000 households) currently lives in “extreme multidimensional poverty,” according to UN Economic and Social Commission for Western Asia figures from 2021.

Those receiving cash assistance under ESSN reported being largely satisfied with the experience. The youth survey found that 52% of recipients deemed the process to be fair, while 64% said the aid improved their financial situation.

Despite widespread hardship, 58% of respondents did not sign-up for aid on DAEM, the digital platform set-up to manage cash assistance registration and disbursement. Of those, 35% said they were unaware any such program existed. “This suggests that future programs could benefit from more comprehensive outreach,” the study noted.

Targeting could also be improved further. The study found that just 8% of elderly households (aged 64 and over) who applied for ESSN were accepted, compared to 17% of households with children, and 11% of women-headed households. This suggests that ESSN’s affluence assessment model needs tuning, as certain vulnerabilities are being prioritised at the expense of the elderly. Ninety-one percent of the non-registered elderly respondents stated that they need help.

Discrepancies also exist in the weighting of different vulnerabilities between the NPTP and ESSN – likely due to the use of different registration approaches. The ESSN appears to be slightly more effective at targeting women-headed households and those with children, while the NPTP places slightly more weight on supporting renters, those with worse electricity coverage and without a car.

“Ideally, these two systems should be unified under a national social registry that uses an updated affluence assessment model to inform aid targeting,” Siren’s Research Director, Carole Alsharabati, said. “Given that more than 67,936 households were enrolled onto ESSN in a nine-month period via DAEM, use of this digital registration and distribution platform will be the quickest and most efficient way of building such a registry and supporting the planned widening of Lebanon’s social safety net.”

The government and World Bank have designed a Broad Coverage Cash Transfer (BCCT) program that would expand overall coverage to 57% of the Lebanese population, but this remains unimplemented – despite triple digit inflation and the removal of subsidies on most items, including fuel.

Beyond this, the study suggested looking at solutions other than cash assistance. “More comprehensive solutions may be needed to address affordability issues in the transportation, electricity and healthcare sectors,” the report noted. “Ameliorating challenges in these sectors could help prevent those that did not receive assistance from falling to the level of extreme poor.” 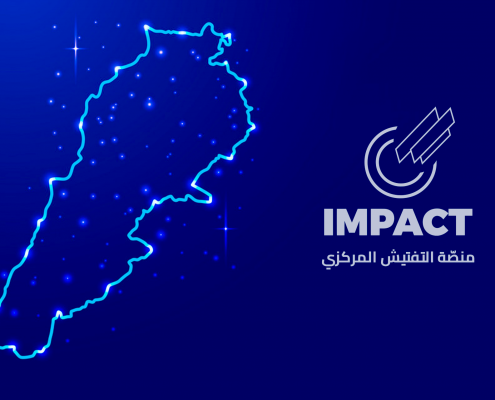